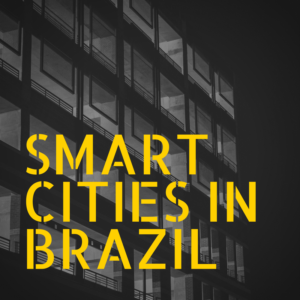 “In contrast to the more aggressive BRICS countries, like China or India, the smart city phenomenon is still in its infancy in Brazil. In this article we present the experiences of three urban areas: Búzios, Porto Alegre and Rio de Ja- neiro. As well as describing and analysing these three Brazilian experiences, the article proposes a global model for smart city projects, based on “Conception,” “Organisation” and “Action,” and advocates the use of Actor-Network eory (ANT) (LATOUR, 2005) as a useful theoretical framework for analysing this phenomenon.”

This work is licensed under a Creative Commons Attribution-NonCommercial 4.0 International License.